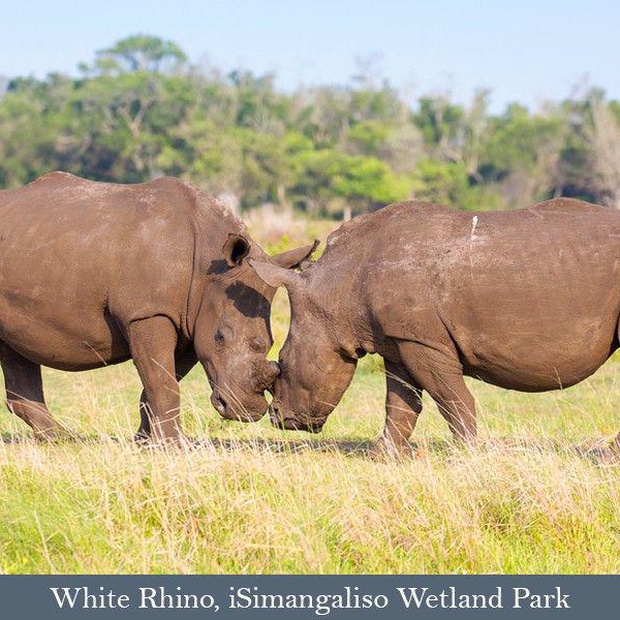 This is another epic Lawson’s Safari in South Africa. The focus is on the wildlife of four major parks and reserves in Eastern South Africa. These are Kruger National Park, Ithala & Hluhluwe-iMfolozi Game Reserves and the iSimangaliso Wetland Park. Moreover, we’ll also visit a number of smaller, less well-known reserves. Indeed, the amount and variety of wildlife to be seen on this South Africa safari is staggering! And it will be a great way to experience some of the best that the country has to offer.

Our Safari in South Africa starts in Johannesburg. From there we visit Dullstroom, a small town in the highlands of the Province. Here we will explore the montane grassland of the Steenkampsberg Range. Our next stop is the Blyde River Canyon, where the Blyde River cuts a rugged course through the mountains, creating some spectacular scenery. Kruger National Park is next, with four nights in two different camps. Continuing south, we have a night in eSwatini, land of the Swazi people. Our next reserve is Ithala Game Reserve in KwaZulu-Natal. Moving on we visit Hluhluwe-iMfolozi Game Reserve, one of the oldest in Africa. Finally, we have two nights in St Lucia, where we’ll explore the iSimangaliso Wetland Park. We’ll then end off at the King Shaka Airport near Durban for onward flights.

The accommodation is of a medium-plus standard. It includes a small inn, a resort, several park rest camps and a guest house. Importantly, all accommodations have en-suite facilities, and are clean and comfortable.

There’s an incredible range of species to be seen on this tour! The four main reserves we visit offer plenty of chances for the Big Five. These are Lion, Elephant, Buffalo, Rhino (Black and White) & Leopard. In addition to these flagship species there’s a wealth of others to see. Among these are: a wide range of antelope, smaller predators, primates, other oddities such as Hyraxes, and even Humpback Whales. Additionally, there’s a range of reptiles, amphibians, butterflies and other insects to be seen. In summary one can expect to see a whole lot of wildlife on this Safari in South Africa!

As a wildlife-orientated safari, animals are the main focus. However, there is also a nice range of colourful, striking birds to be seen. We’ll skip the small-brown-jobs, but birds such as Lilac-breasted Roller, White-fronted Bee-eater, African Fish Eagle, Common Ostrich, Secretarybird, Southern Ground Hornbill, Blue Crane and others will certainly be worth looking at.

In conclusion, this Safari in South Africa offers a superb wildlife experience in the eastern parts of the country. Participants will be overwhelmed by the range and diversity of animals to be seen. Wildlife aside, the scenery, landscapes, food and drink will add to it to create a winning safari experience. And one can easily add on a visit to Cape Town or Victoria Falls afterwards. 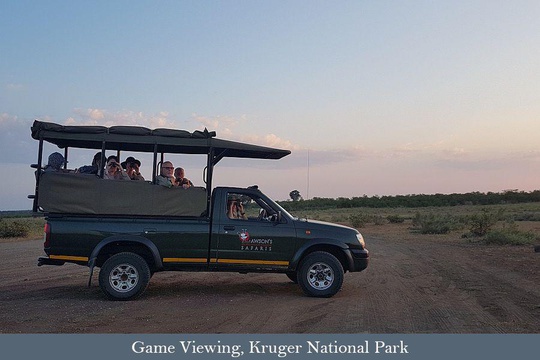 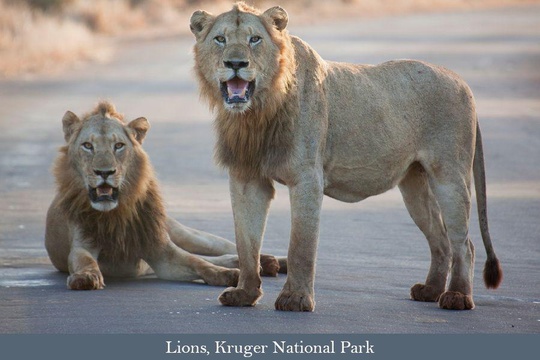 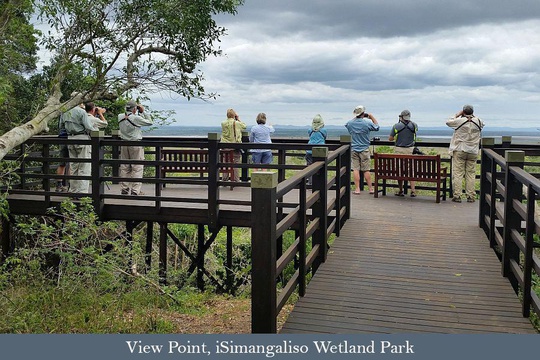 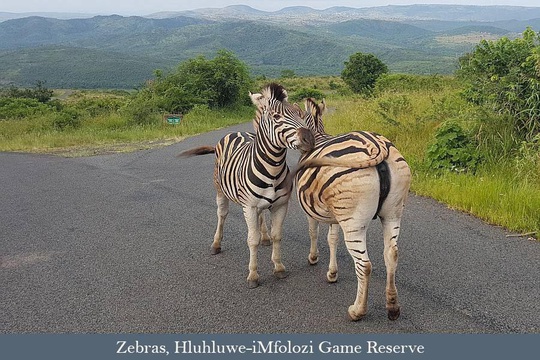 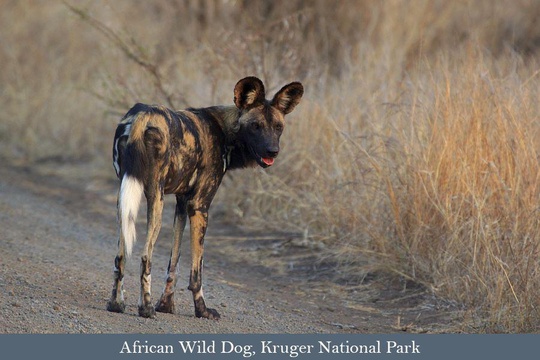 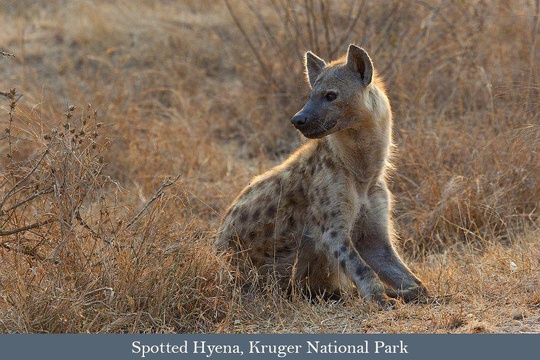 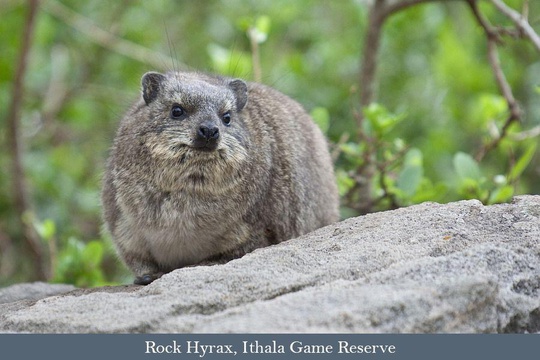 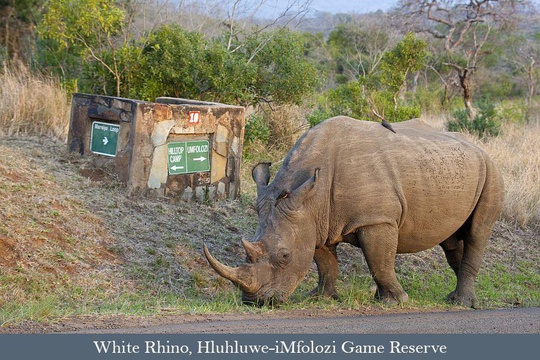 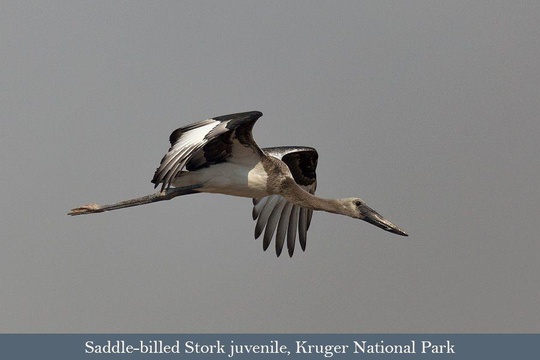 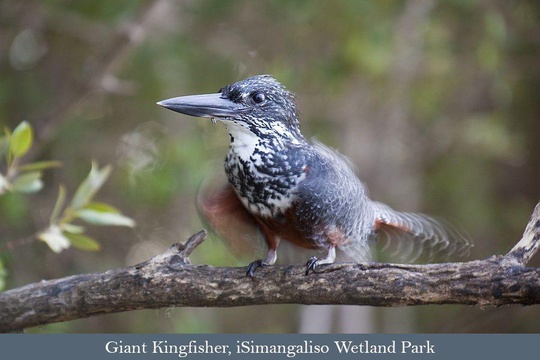 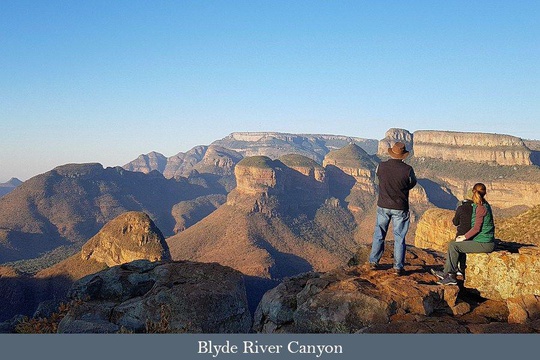 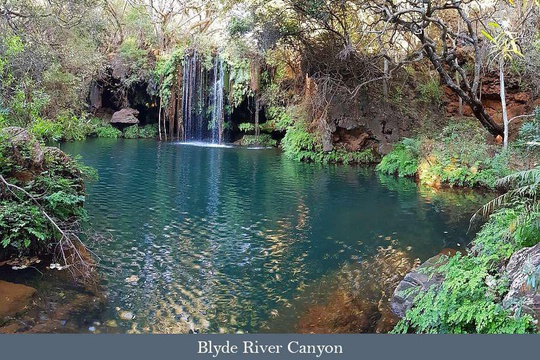 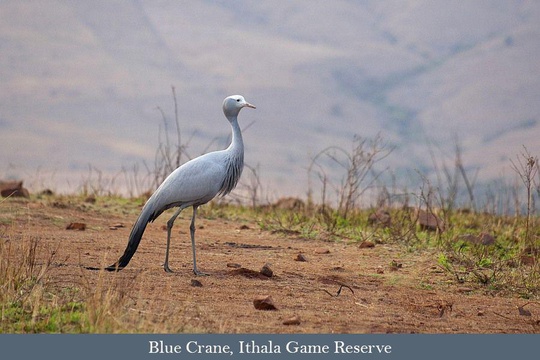 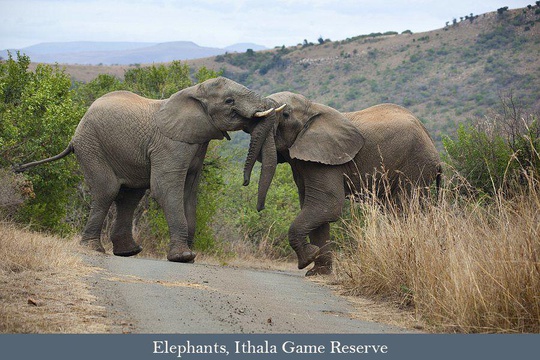 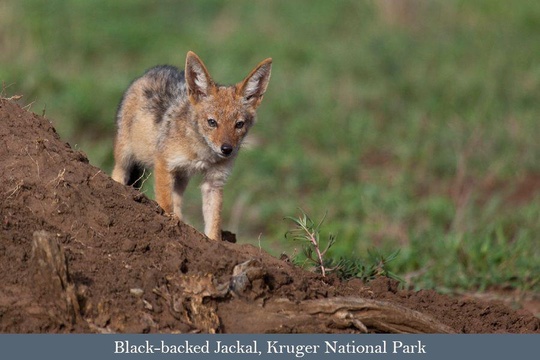 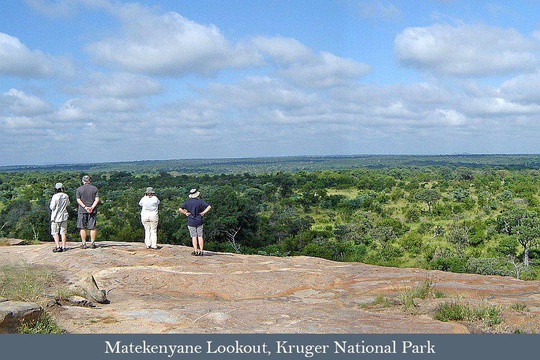 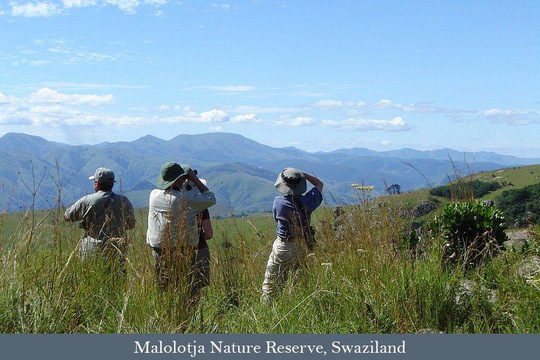 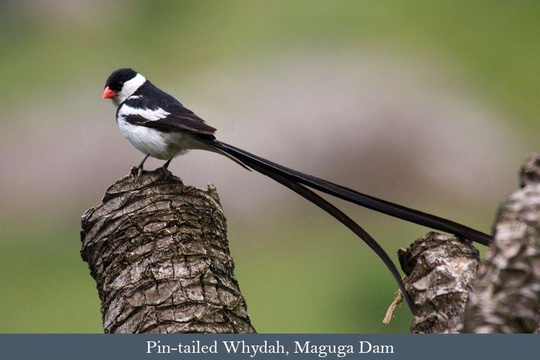 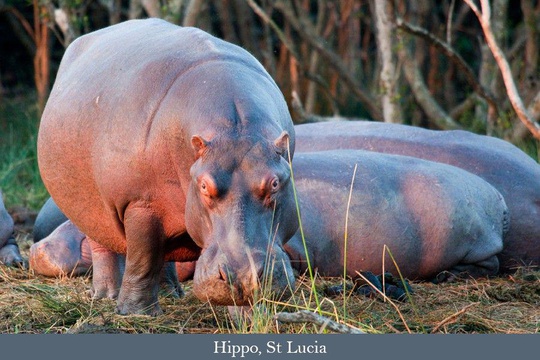 Expected weather conditions: warm to very hot conditions expected, with possible afternoon thunder-storms. Cold fronts can usher in periods of inclement weather, so rain / drizzle is a possibility. Even in summer, participants should be prepared for cool to cold conditions on occasions.

Add-ons: this tour can be combined with extensions to the Cape or Victoria Falls (year-round).

Participants should ideally overnight in Johannesburg on the night before the tour starts. We are happy to arrange this accommodation. Alternatively participants need to arrive on early morning flights the day the tour starts. Tour ends at King Shaka Airport near Durban on the afternoon of the 22nd / May 2020 21st May 2021 in time for connecting flights to Johannesburg and onward transcontinental flights. Please check with us before booking any flights.