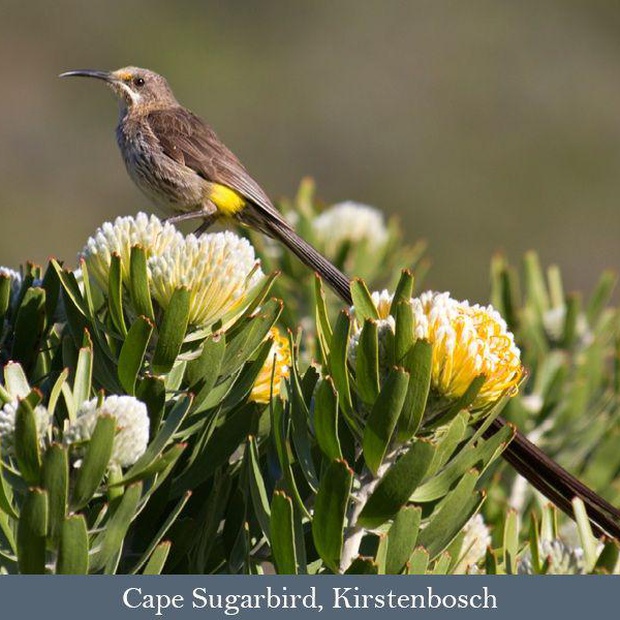 This birdwatching safari is the first of our two-part ‘mega-tour’. South Africa is extremely rich in endemic birds. It’s home to 69 endemics and near-endemics. And there are two bird families that are essentially endemic. These are the Rockjumpers and the Sugarbirds. They are shared only with the small land-locked countries of Lesotho and eSwatini. In his outstanding book, The Birder’s Guide to Africa (ISBN978-0-620-71725-0), Michael Mills rates it as the top African country in 3 out of 5 categories, and number 2 in one of the other two categories. And the large number of endemics and near-endemics play a large part in this high rating. Thus, the endemics and near-endemics are the main focus of our two endemics tours.

Our western South Africa Birdwatching Safari tour starts in Upington. From there we visit Augrabies Falls National Park. Moving on, we then stay in the Springbok area followed by Calvinia. Then it’s Langebaan on the Atlantic Coast, followed by Simon’s Town on the Cape Peninsula. After that we stay in Swellendam, before a final night in Wilderness. The tour then ends in George at the airport for flights to Johannesburg or to Durban to continue with Eastern South Africa Endemics.

The accommodation on this trip is of a medium-plus standard. It includes national park chalets, B&B’s and guest houses. Importantly, all accommodations have en-suite facilities, and are clean and comfortable.

Endemics are the name of the game! Our South Africa birdwatching safari covers most of the birding hot-spots of the western side of South Africa. These spots have been chosen on the basis of their special birds and geographic location to create a concise route designed to maximise the chances for the endemics. These endemics include: Grey-winged Francolin, Southern Black Korhaan, Knysna Woodpecker, Knysna Turaco, Cape Weaver, Ground Woodpecker, Cape Rock Thrush, Southern Tchagra, Cape Rockjumper, Cape Sugarbird, Cape Siskin, Orange-breasted Sunbird, Agulhas Long-billed Lark, Karoo Lark, Red Lark, Large-billed Lark, Cape Bulbul, Victorin’s Warbler, Forest Canary, Protea Canary and others. And on the exciting pelagic trip participants will be introduced to a host of marine species, including a range of Albatrosses, Petrels, Prions, Shearwaters, Storm Petrels etc.

This is primarily a birding safari, though there are some mammals to be seen. The western side of the country doesn’t have the mammal biomass of the east. However, we may see species such as South African Giraffe, Rock Hyrax, Bontebok, Gemsbok, Springbok, Klipspringer, Cape Mountain Zebra, Cape Grysbok, Red Hartebeest and others. And by November numbers of Southern Right Whales offshore will be decreasing, but there should still be a fair few to be seen. 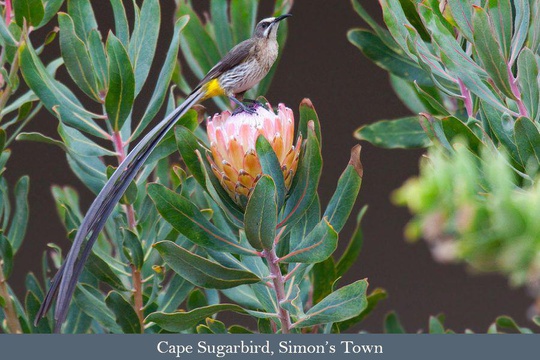 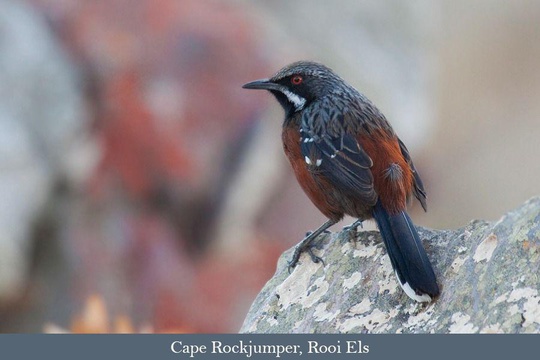 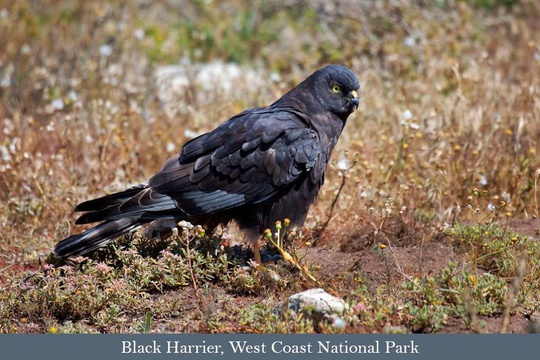 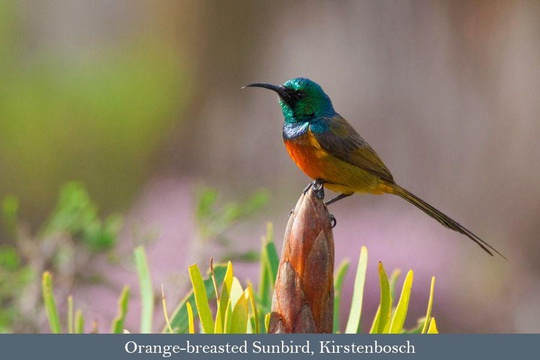 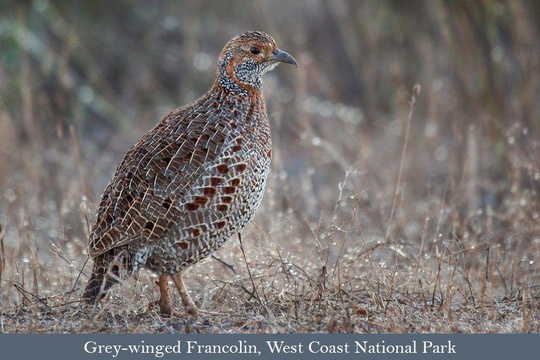 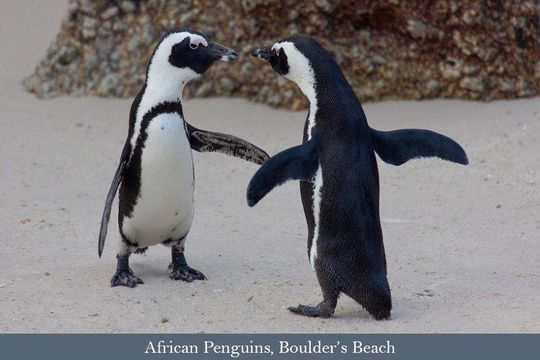 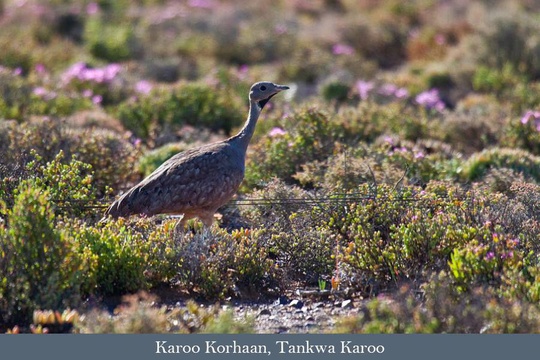 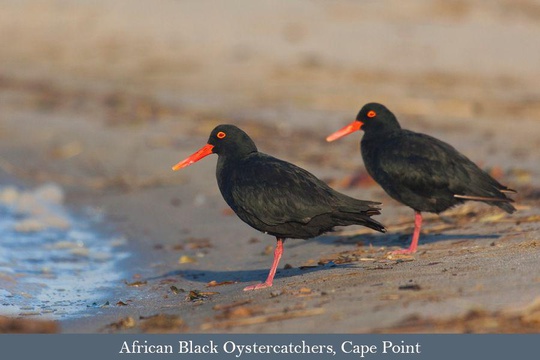 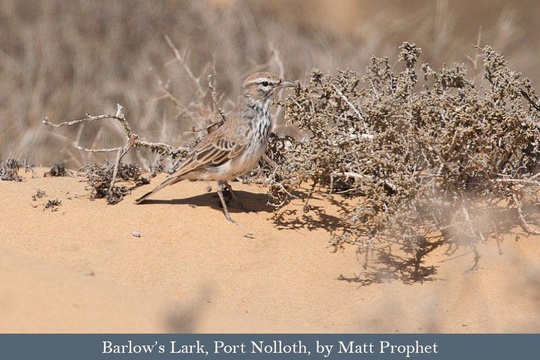 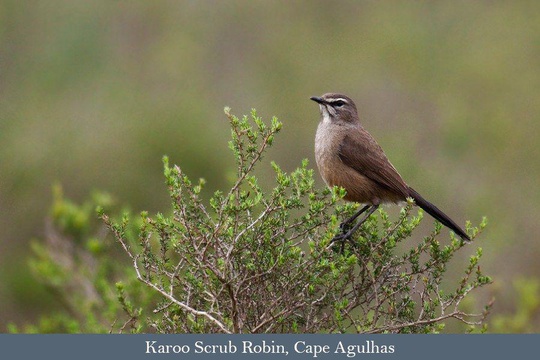 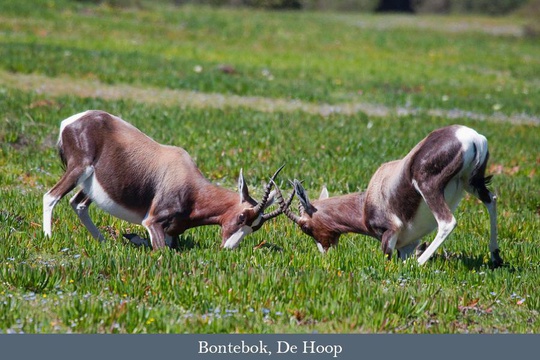 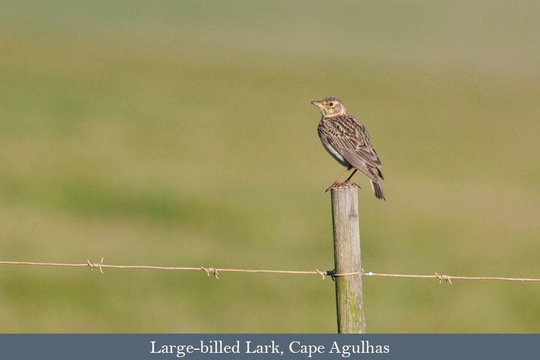 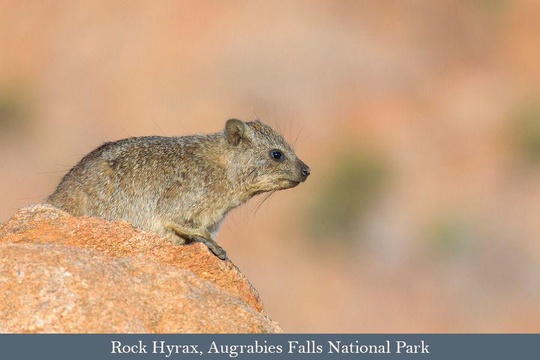 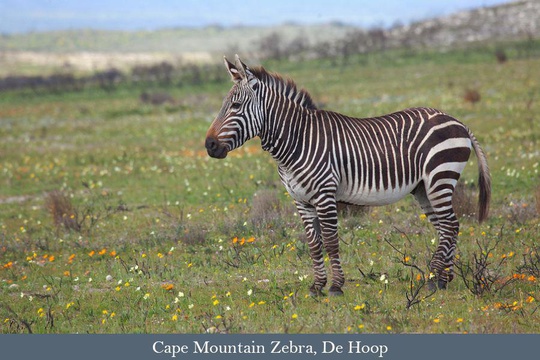 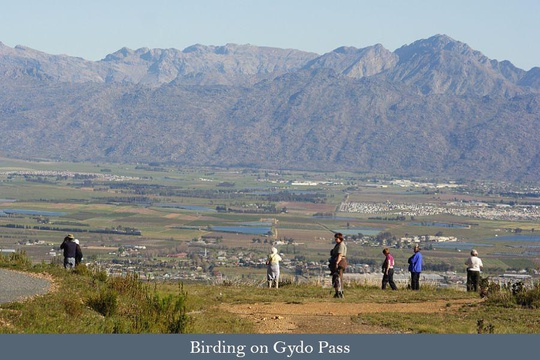 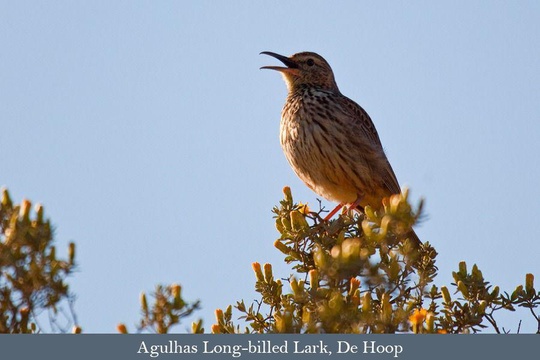 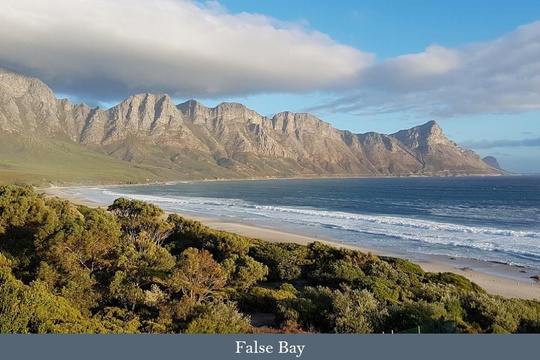 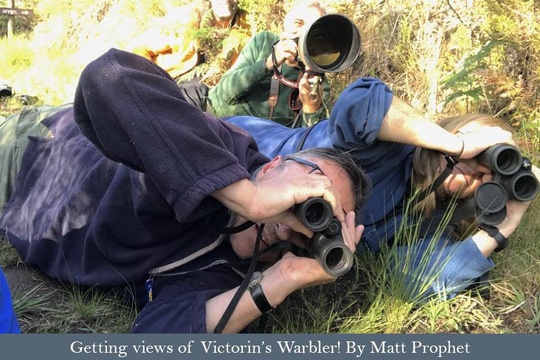 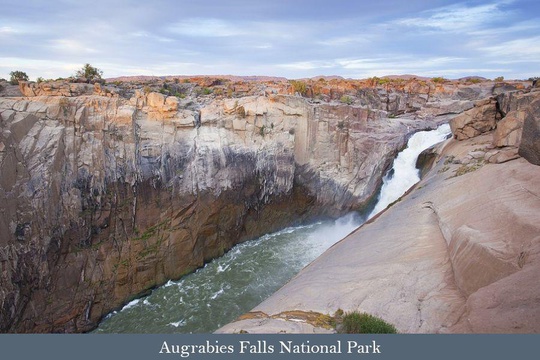 Expected weather conditions: the interior will by hot and mildly humid this time of year, whilst the Western Cape will be pleasant but could be quite windy.

Other wildlife and attractions: excellent plant diversity in the Cape and Namaqualand, scenic Cape Peninsula.

Ends at George Airport on the last day of the tour in time for afternoon connecting flights to Durban (to continue with the Eastern SA Endemics Tour) or Johannesburg. Please check with use before booking any flights.

Start Location: Starts in Johannesburg (O R Tambo International Airport) on the first morning of the tour in time for a connecting flight to Upington.