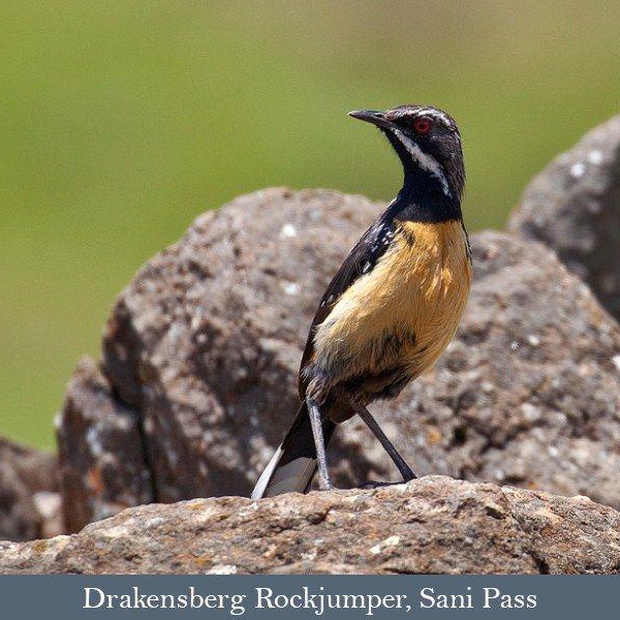 With the Western South Africa Birding Safari tour just completed, it’s now time to tackle the Eastern side. Note that the two back-to-back tours can be done together to form a South African Endemics mega-tour. Alternatively, they can be done as stand-alone tours.

Our eastern South Africa Birding Safari starts in Umhlanga, near the port city of Durban. From there we do Sani Pass in the Southern Drakensberg. Next up on the trip is Eshowe and Dlinza Forest. We then move on to St Lucia on the Indian Ocean coast. Heading north we visit Tembe Elephant Park. Wakkerstroom and its first-class birding is next up. And then we visit the Kruger National Park. After that it’s the misty forests of Magoebaskloof. And finally, we have a last stop in Polokwane. The tour then ends off in Johannesburg.

The accommodation is of a medium-plus standard. It includes several guest houses, a tented safari lodge, national park chalets and a small hotel. Importantly, all accommodations have en-suite facilities, and are clean and comfortable.

Although this is primarily a birding safari, there are plenty of mammals and other wildlife to see. For example, these include the classic African big game species such as: Elephant, African Buffalo, Lion, Leopard, South African Giraffe and Hippopotamus. In addition, one can expect to see a range of Antelope, plus some smaller species such as various Primates, Honey Badger, Black-backed Jackal, various Mongoose species and others. In addition, there’s a range of reptiles, amphibians, butterflies and other insects to be seen.

Have a look at our Western South Africa Endemics safari, for the endemics and near-endemics found in the other side of the country. 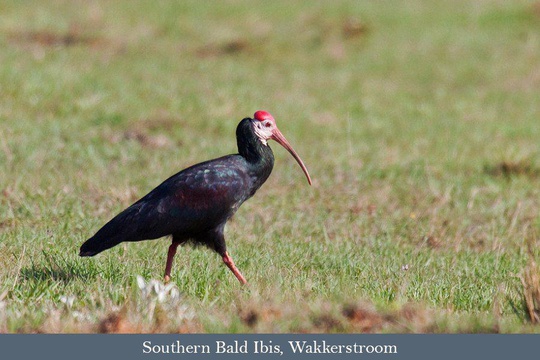 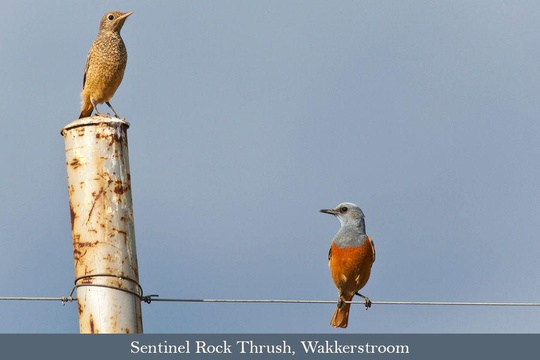 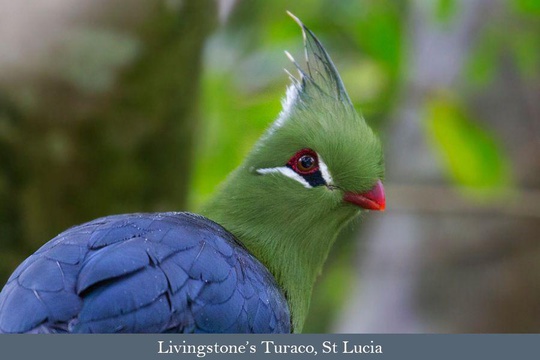 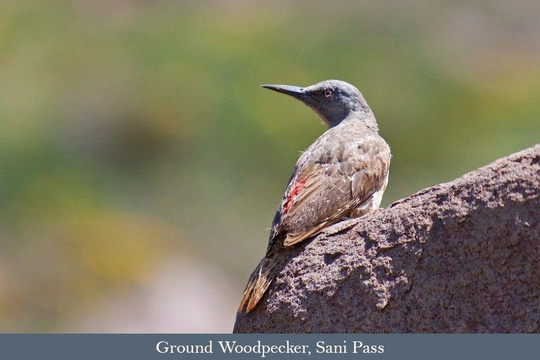 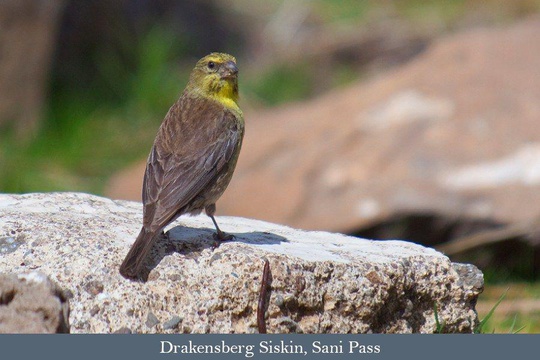 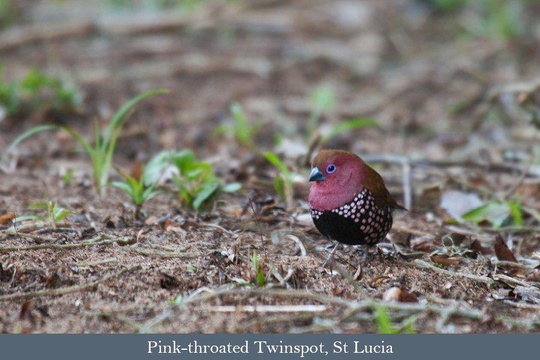 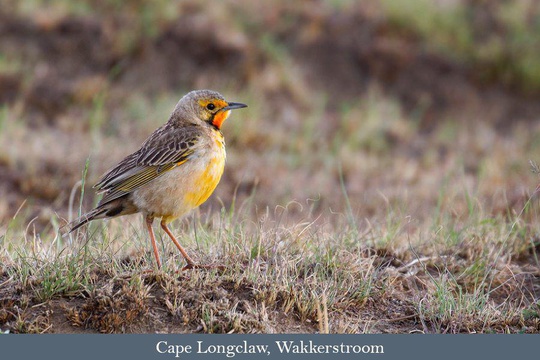 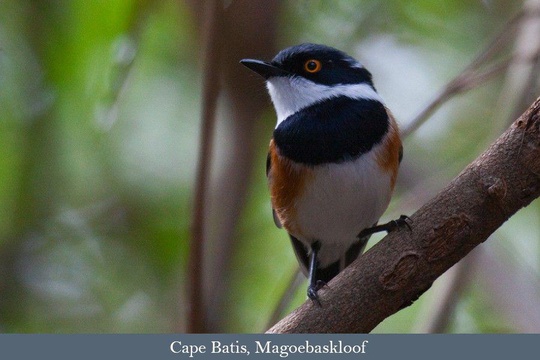 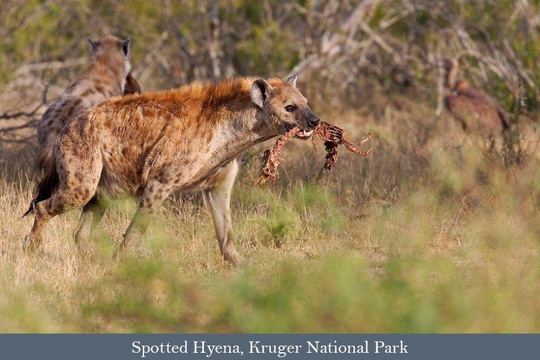 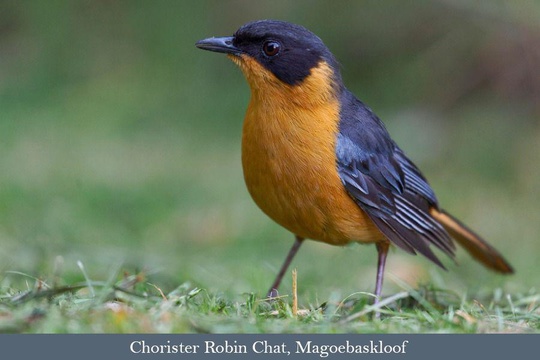 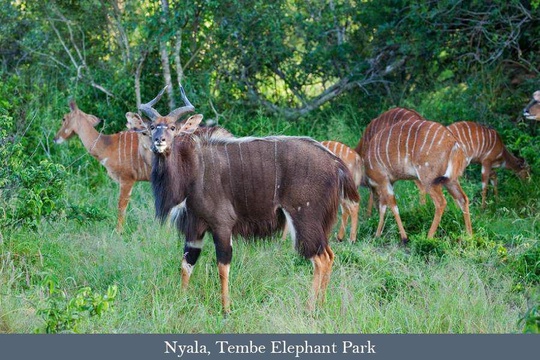 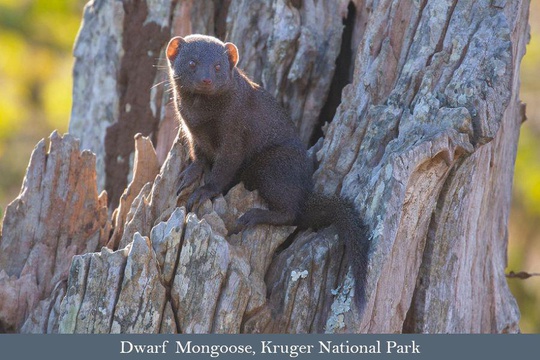 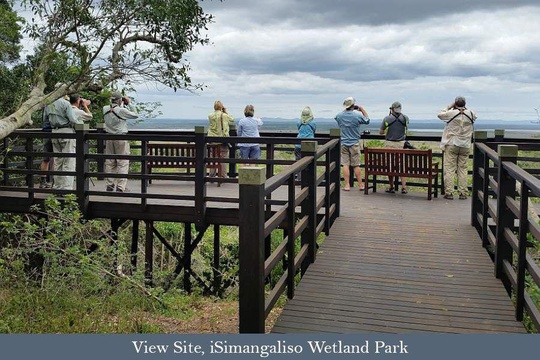 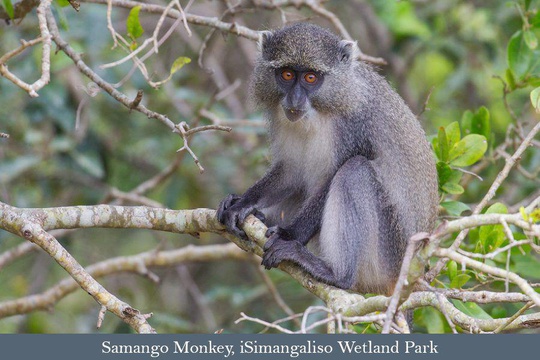 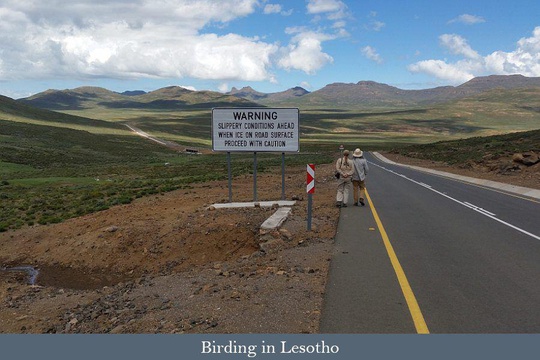 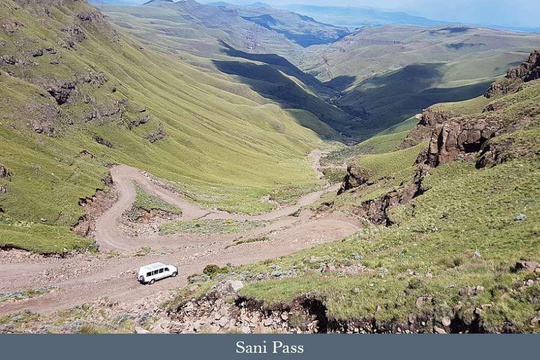 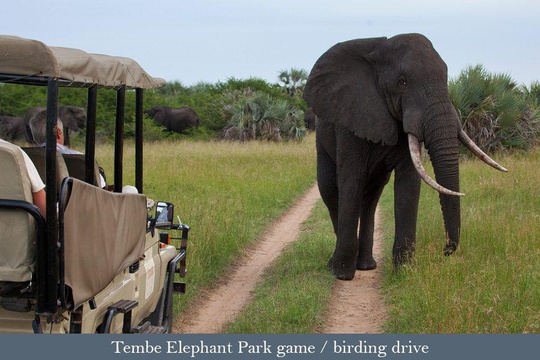 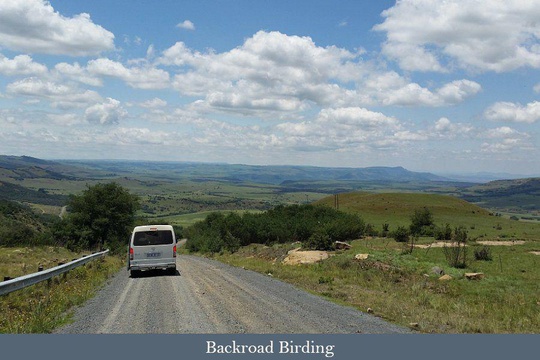 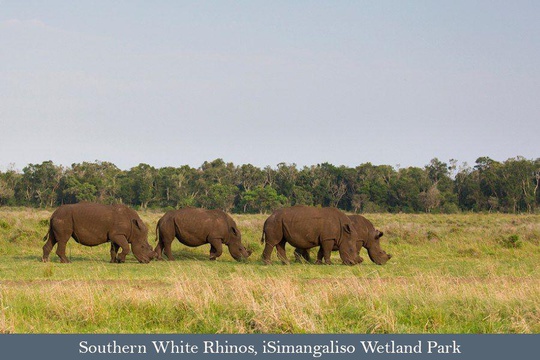 Expected weather conditions: the interior will by hot and mildly humid this time of year. The Kwazulu-Natal region will be hot along the coast, and also with a chance of rain.

Participants should ideally overnight in Umhlanga on the night before the tour starts (this cost is not included). We are happy to arrange this accommodation. Tour ends in Johannesburg on the late afternoon of the last day of the tour in time for evening transcontinental flights. Please check with us before booking any flights.

Start Location: Starts in Umhlanga near Durban on the first morning of the tour.