Mammals of the Kruger National Park 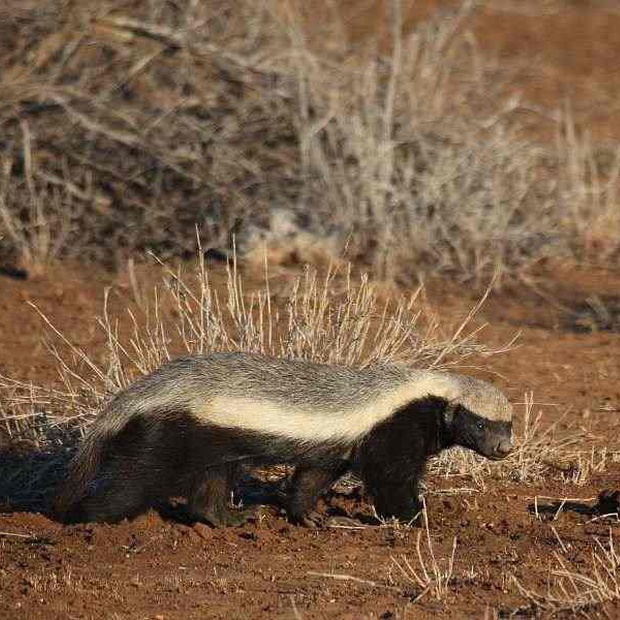 An African safari is mostly about seeing incredible mammals. And, if you’re thinking about a safari, your first decision is which park to visit. The Masai Mara, the Serengeti, South Luangwa, Etosha, Moremi, Hwange, or Kruger National Park? All have an exceptional array of large mammals.

Well, there are lots of factors that play a role in deciding which one suits you – cost, ease of access, time of year, length of stay, etc. And all of Africa’s parks have relative strengths and weaknesses. Some are fantastically wild but very hard to get to - and hard to get to usually means expensive as well – while some are easier to get to and much more affordable.

The Kruger National Park in South Africa falls into the latter group, as it’s easily accessible and also one of the more affordable of Africa’s great parks. But there’s another ace in Kruger’s hand, and that is its diversity.

The Mammals of the Kruger National Park:

For mammals, birds and other wildlife, the Kruger National Park is hard to beat. The 20 000 square kilometer park has an amazing range of habitats and vegetation types. These are largely a function of underlying geology, and there are 5 main rock / soil types – Gabbro, Grantine / Gneiss, Ecca Shales, Basalt and Rhyolite. These are arranged roughly sequentially, starting with Granite in the west and ending with the Rhyolite Lebombo Range in the east. The combination of geology, rainfall and aspect has resulted in 6 broad ecosystems within the park, which can be further sub-divided into 16 different vegetation types, or ‘ecozones’. This means that the landscape is always changing, and each camp brings with it a different experience for the visitor.

It also means that there are a lot of different mammals to see. There’s the big stuff of course – Elephants (plenty!), African Buffalo, Lion, South African Giraffe, Hippo’s, Plains Zebra etc, basically all the classic African mammals. But there’s a lot more to it – Kruger has 137 recorded mammal species! Granted, the bulk of those are bats and rodents, but still, you’ll have a chance of seeing a pretty decent range of mammal species.

But you may wonder what mammals you are likely to see on an average Kruger safari, hence the purpose of this blog – to give you a realistic idea of what species you may see on a Kruger Safari.

The ‘Big Five’ are generally the most sought-after mammal species. These are Elephant, African Buffalo, Lion, Leopard, and Rhino (Black Rhino and White Rhino). On an average stay of 4 nights and more in the south and central parts of the Kruger National Park, the chances of seeing Elephant, Buffalo and Lion are good to excellent – pretty much guaranteed for the first two, and very good for the later, probably over 80%. The chances are also pretty good for Leopard, especially in the south - I would put our average hit rate at over 75%. And time is your friend in the hunt for the cats, so that's why we recommend at least 4 nights, divided between 2 different camps.

Then there are two other sought-after mammal species: Wild Dog and Cheetah. These are species with large home ranges, covering large distances on a daily basis, and sightings are by no means guaranteed. In winter Wild Dogs become sedentary around den sites, so they move far less, and the chances of seeing them decrease somewhat – unless you know where a den is! In general, the chances of seeing these two species in the Kruger are around 50%, though on our dedicated ‘big cat’ safaris in October, which visit the Kruger and the Sabi Sand Game Reserve (one of Kruger’s neighbours), the hit rate for both Wild Dogs and Cheetah has been over 65% over a 10-year period. Spotted Hyenas are common, and almost guaranteed.

The in terms of ‘general game’ mammals – Giraffe, Zebra, Wildebeest, Hippo, Warthog, a range of Antelope species, these are guaranteed – you’ll see lots of them in the Kruger.

Then there are the small, more unusual mammal species, such as Honey Badger, different Mongoose species (Dwarf, Banded, Slender, White-tailed Mongooses etc), Genets, Civet, African Wild Cat, Serval etc. Many of these are nocturnal, and they are obviously hard to see, so there is some chance, but not necessarily a good chance. Night drives increase the odds, and sometimes you get lucky during the day, but these aren’t guaranteed by any means. Staying at certain camps, such as Satara, and doing your own food at the chalet, gives probably the best chances for Honey Badger and African Wild Cat, as there are a few individuals of both species that roam the camp after dark looking for scraps (or raiding dustbins in the case of the Badger!).

Primates include Vervet Monkey and Chacma Baboon, both guaranteed, becoming pesky at picnic sites etc, but fun to observe when feeding and socializing away from humans, where they belong. Night drives can produce Southern Lesser Galago, also seen on occasion on day roosts (when you have a sharp guide!), while Brown Thick-tailed Galago can be seen in certain camps.

On the really small end of the mammal scale, Free-tailed Bats (Chaerephon sp) occupy roof cavities in the main buildings of most camps, while certain camps have colonies of Epauletted Fruit Bats (Wahlberg's and Peter's are probably the main species, but they are almost impossible to separate in the field). Mauritian Tomb Bats can also be found roosting under the eves of buildings. Smith's Bush Squirrel is common throughout the park. Rodents seen occasionally include Pouched Mouse, Bushveld Gerbil and Acacia Rat, though of course there are many more species out there (and the same with the bats). And Rock Hyrax can be found in certain areas, notably the rock outcrops near Phalabrowa Gate.

If you are into statistics, I looked at seven random trip reports, from trips with an average of 4 nights in Kruger, and the average number of mammal species per trip was 28. To see the list, click here. Obviously, the longer you stay and the bigger the area you cover, the more mammal species you’ll see. The north for example, especially the Mopani area, has Antelope species that aren’t found in the south, such as Roan, Tsessebe and Eland. Then you occasionally get lucky with something very unusual, such as a Sharpe’s Grysbok (Olifants area), Sable (Pretoriuskop), Cape Clawless Otter (Sabie and Crocodile Rivers), Serval or Caracal (if you’ve very lucky!).

And Aardvark and Pangolin – don’t even ask! In all my time spent in the Greater Kruger area (close to 2 decades) I’ve only seen Pangolin twice, and Aardvark perhaps three times. But for the latter there are other places in the country where one stands a good chance – email us to find out more!

If there are specific mammals you would like to see, get in touch with us and we can build an itinerary around your target species! 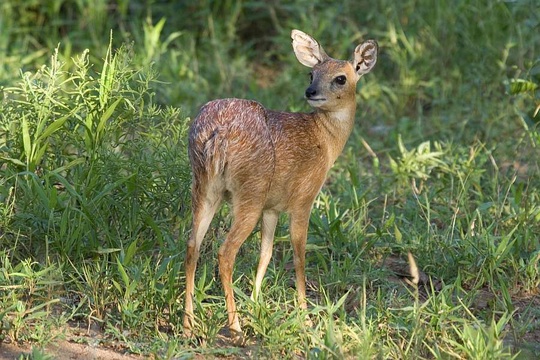 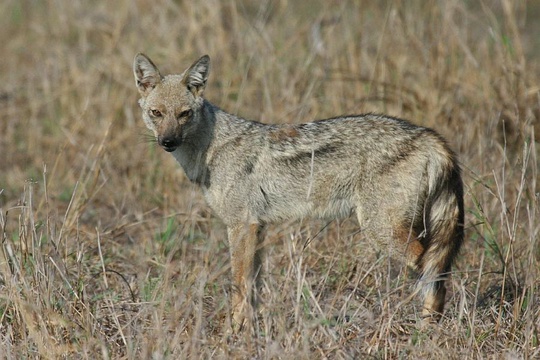 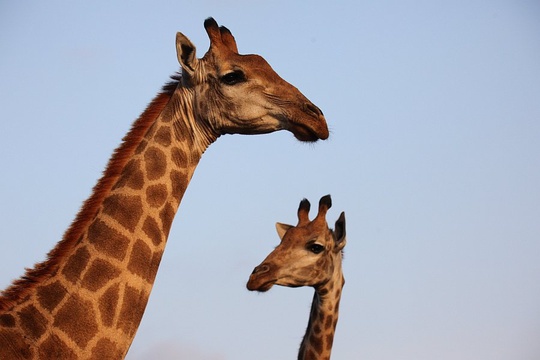 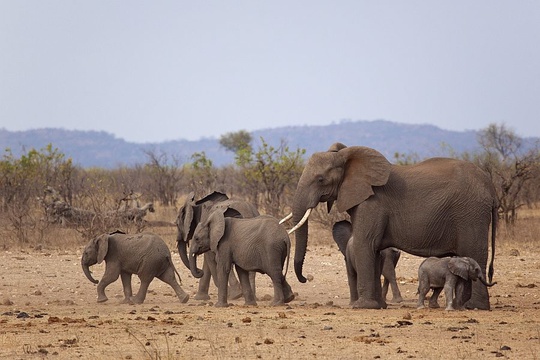 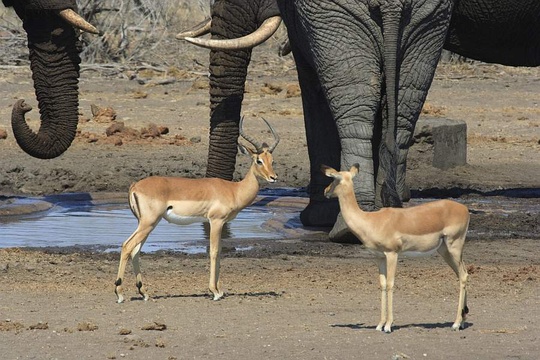 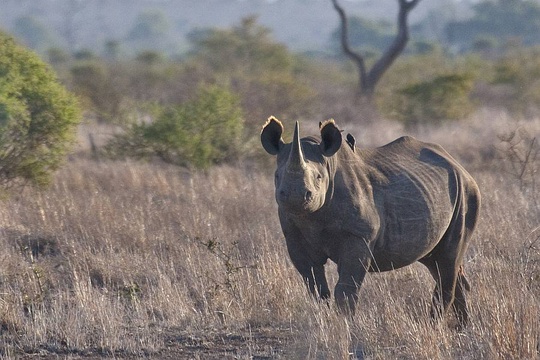 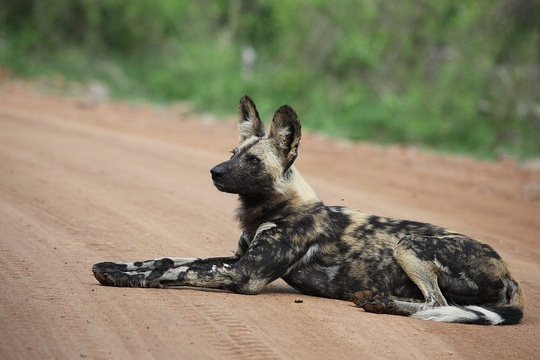 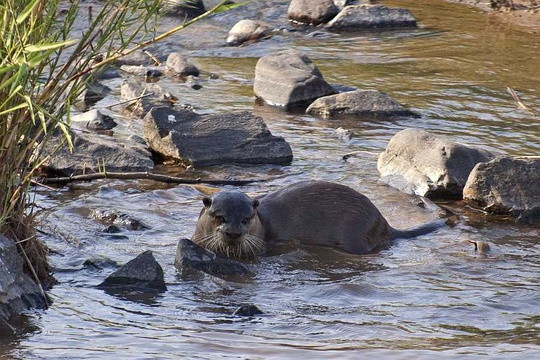 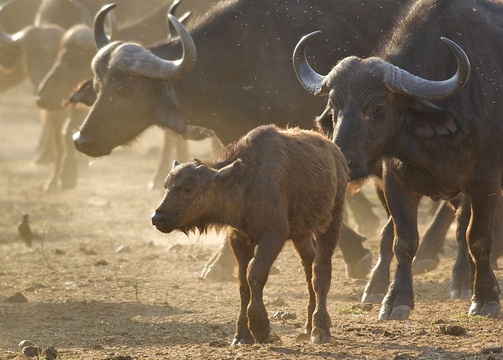 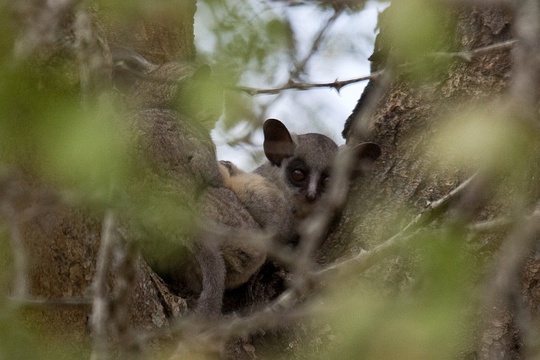 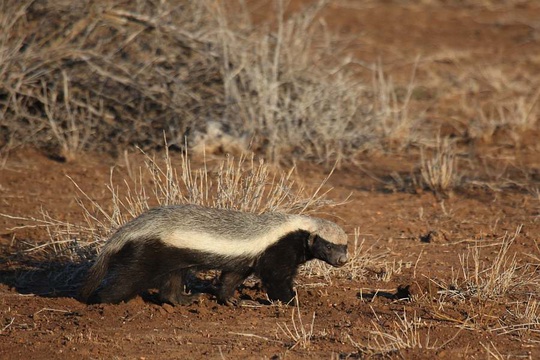 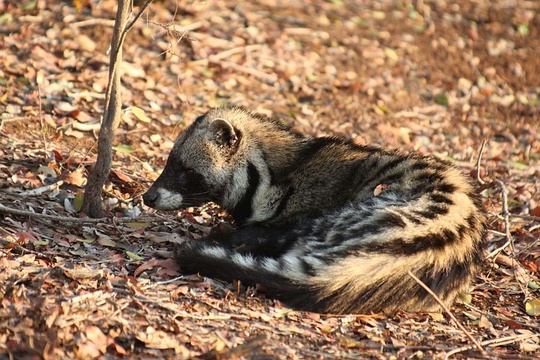 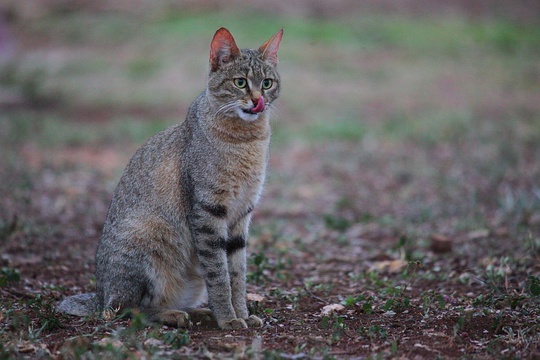 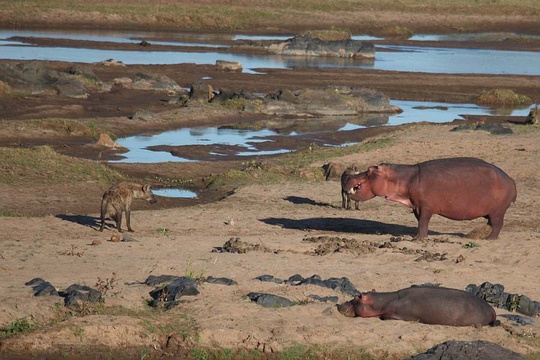 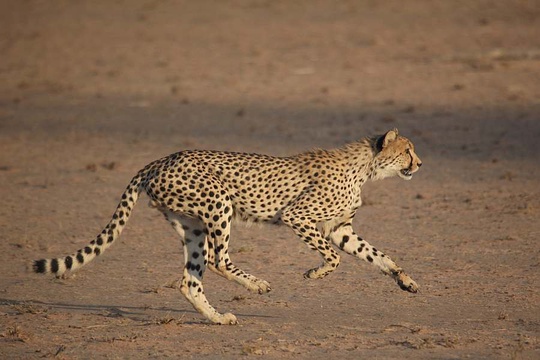 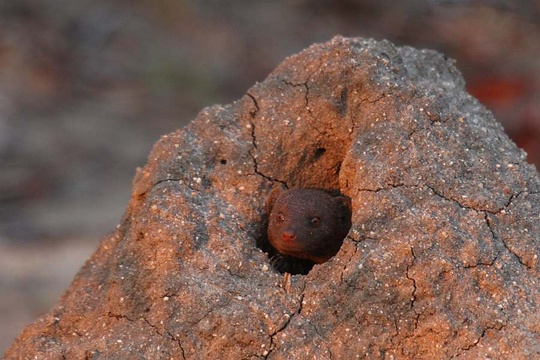 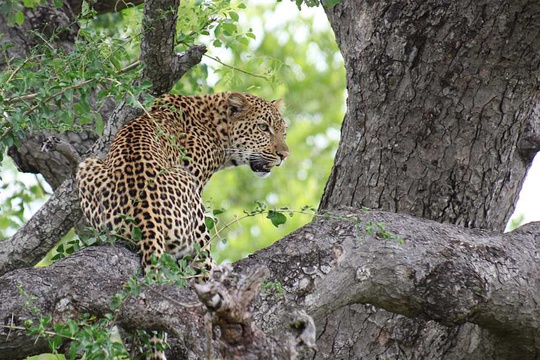 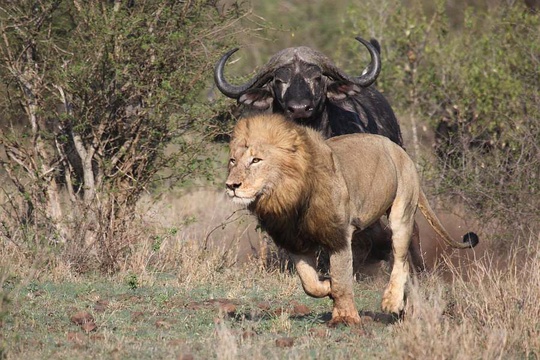 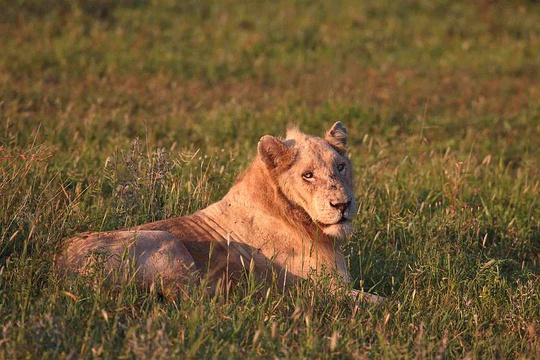