Posted by Leon on Fri June 11, 2021 in Featured Destination.

The Kruger National Park is South Africa's prime safari tour destination. At over 20 000 square kilometers it offers one of Africa's classic safari experiences. From the hilly country in the south-west to the vast Mopani scrub plains of the north, there's a remarkable array of landscapes and habitat types, making it essential to book a trip that covers multiple camps. But, with 12 main camps to choose from, which one is our favorite?

Satara is situated at the top of the lower third of the park. It's location means that it's convenient when coming from / going to the Blyde River Canyon, Mpumalanga Highlands route and Gowrie Gate (to access the northern Sabi Sand Game Reserve), making it one of the most regularly used camps on our tours and safaris.

Why is Satara one of our top Safari Camps in Kruger?

But that's not the only reason we like it. The basalt soils of the area support good grass growth, creating some classic African plains scenery, complete with classic dead Leadwood trees, which is typically what many people expect to see on a safari (unlike the shrubby country further south). And grass means grazers. Big grazers, such as Buffalo, Plains Zebra and Wildebeest. And big prey items mean... Lions! Indeed, the Satara area is rated as having some of the highest Lion densities in the entire park. And a large Lion population usually supports a large Spotted Hyena population, while the smaller prey items such as Impala are food for Leopard, Cheetah and Wild Dog packs. So a drive out of Satara always comes with a sense of excitement at what we may find. Moreover, the camp itself offers the best chances of seeing African Wild Cat and Honey Badger, as there are individuals of both species that frequent the camp, looking for scraps (and raiding dustbins in the case of the latter!). Doing your own braai (barbeque) at night offers the best way to see these two.

The birding is also excellent, and again, the predators support a healthy Vulture population, while other big raptors such as Martial Eagle, Tawny Eagle, Bateleur, African Hawk Eagle and Brown Snake Eagle are also seen regularly in the area. Special birds we focus on while at the camp include Kori Bustard, Chestnut-backed Sparrowlark, African Mourning Dove, Double-banded Sandgrouse, Verreaux's Eagle Owl and Common Ostrich.

Satara offers classic Kruger 'rondavel' accommodation, comprising round, thatch-roofed 2-bed huts, and there are also some larger some family units and guest houses. They are arranged in circles, all rooms facing onto an open common area that can teem with birds during the day. The rooms are generally clean and comfortable, with en-suite toilet and shower facilities (some of the family units have baths). Our preferred rooms for our trips are in A-Circle, on the northern side of the camp along the boundary fence, where one can hear the sounds of night animals coming from the dark bush beyond. There's a restaurant, shop and fuel station as well, as is the case with all main camps in the park. There's a flood-lit waterhole beyond the fence close to the restaurant which is worth keeping an eye on while dining (take your binoculars to dinner!), and at sundown during the dry season it's worth scoping it out to see the flocks of Double-banded Sandgrouse coming in to drink.

What about the safari routes?

One of the great things about Satara is the route choice from camp. One can go north, east, south or west on long circular routes that are ideal for a morning drive.

The route north takes one through stunning plains country. One can then deviate along the S90 to the west, the first section of which is great for Kori Bustard and Chestnut-backed Sparrowlark and large numbers of plains game at certain times of the year. If you carry on with the S90 you can loop back via the famed S100, the most popular route in the area (along which one occasionally sees the 'S100 Mega Pride of 25+ Lions), often producing great Lion sightings.

Or one can go east along the S127 to the Timbavati Picnic Site, and then back to camp via Nsemani Dam and the H7.

Or one could do the south-eastern quadrant, via the S100 and back via the H7 or vice versa, the H7 being particularly good for Cheetah, with a stop off at Sweni Bird Hide.

One of my personal favourites is the south-western quadrant in the early morning, going south on the H1-3 to scan the plains south of the Sweni Bridge, then backtracking slightly to west on the Sweni Road, which is often very productive up until the Welverdiend Water Hole. One can either return via the same route (the number of times we've hit the jackpot on the way back along the same route!) or carry on to Muzandzeni Picnic Site and the H7.

So there are four long, circular routes from the camp, plus one can go all the way north to Olifants Camp for breakfast and return via the S90, or head south to Tshokwane Picnic Site for breakfast - there's plenty of choice while staying at Satara! 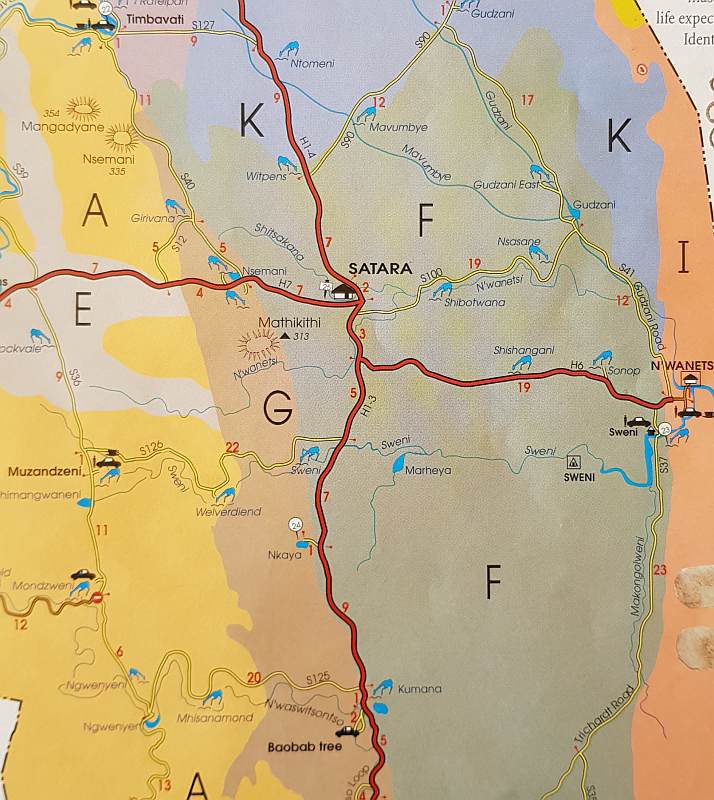 Which of our tours include Satara?

In conclusion, Satara is an all-round great camp, offering some of Kruger's best game viewing, with incredible Lion sightings generally, and a plethora of route choices, making every trip out of camp an exciting adventure. It's definitely one of our top safari camps in the Kruger National Park! 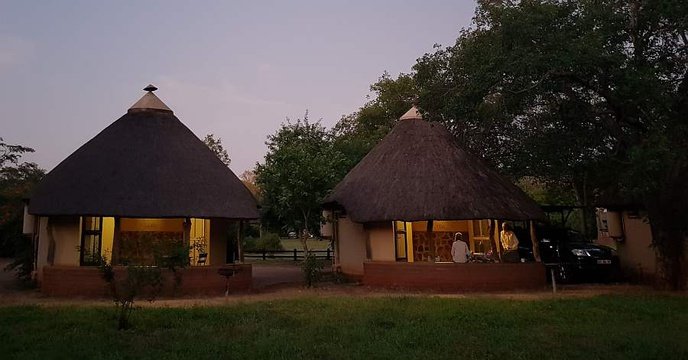 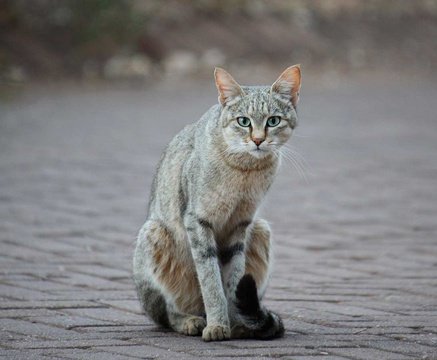 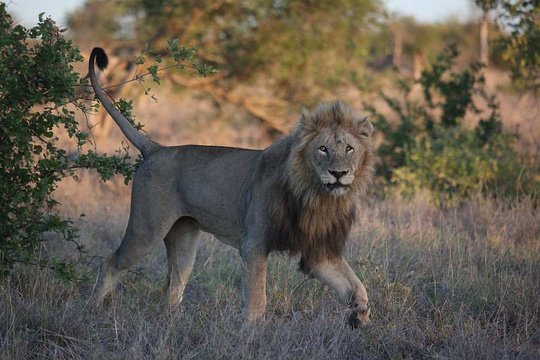 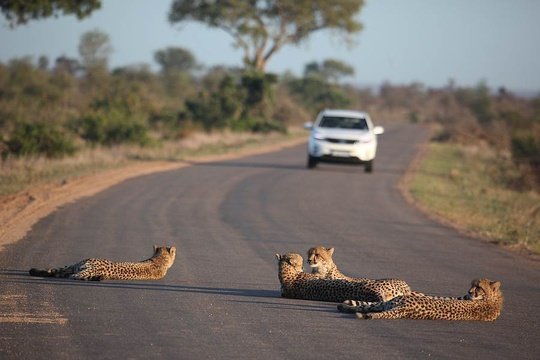 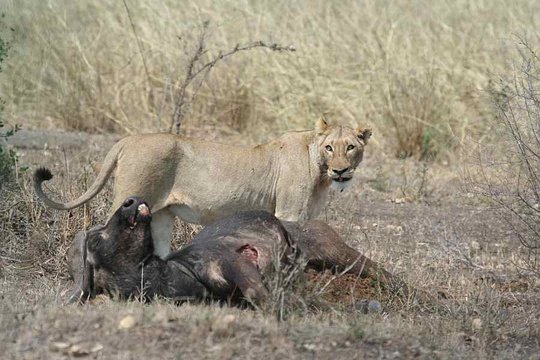 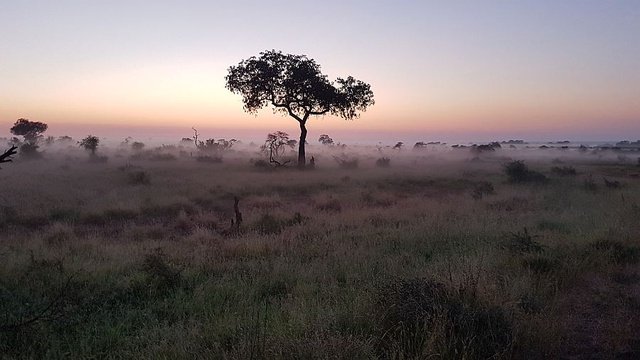 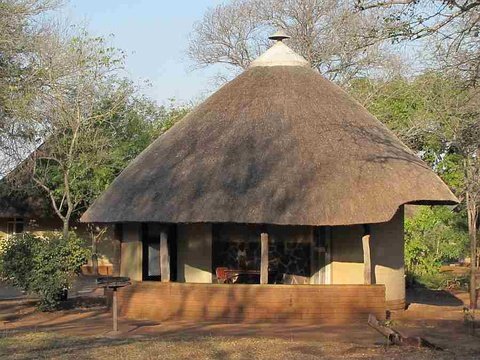 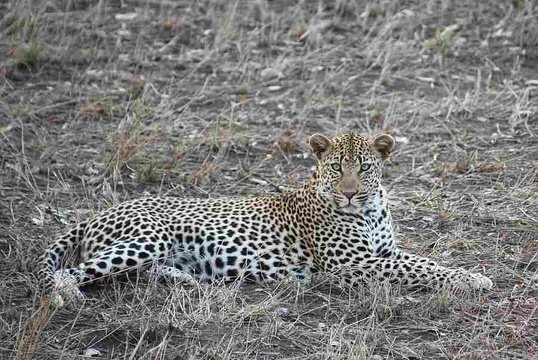 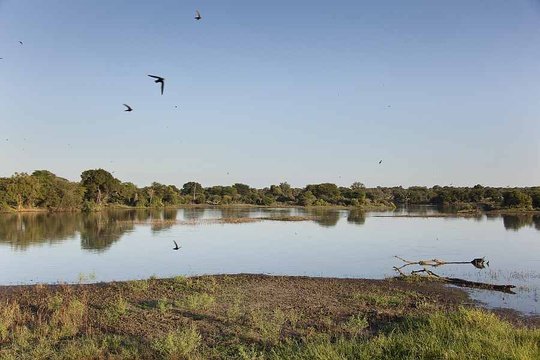 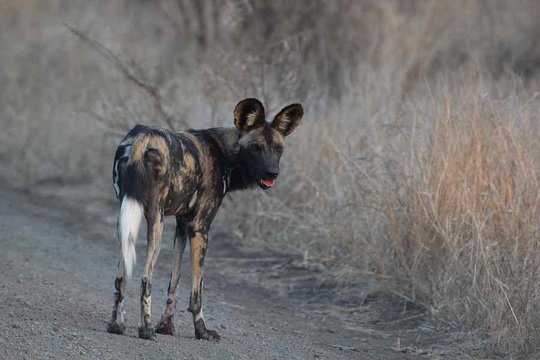