Articles related to birds and birding in Africa. 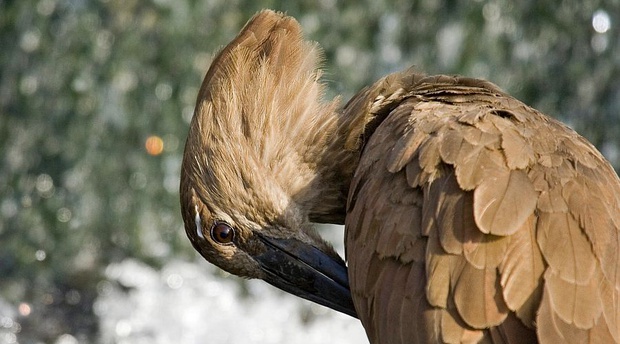 The idea for a blog on the birds of Nelspruit gardens and parks came when I needed to add in a day in Nairobi to our Birds & Wildlife of Kenya itinerary, as the clients wanted to come in a day early and relax at the hotel. So I wanted to mention some of the birds they may see in the hotel grounds. I did a Google search, consulted eBird, and did some digging on the internet, and in the end it wasn't too hard to thrown in a few common species that one could find in gardens in Nairobi, with the caveat that I didn't want to mention very common species such as Dark-capped Bulbul and Speckled Mousebird that are common garden birds here in eastern South Africa (which the clients would already have seen). And then I had the thought that there may be birders out there searching for common garden birds of my town (for some reason!), which is Nelspruit (also known as Mbombela), in Mpumalanga, South Africa.... 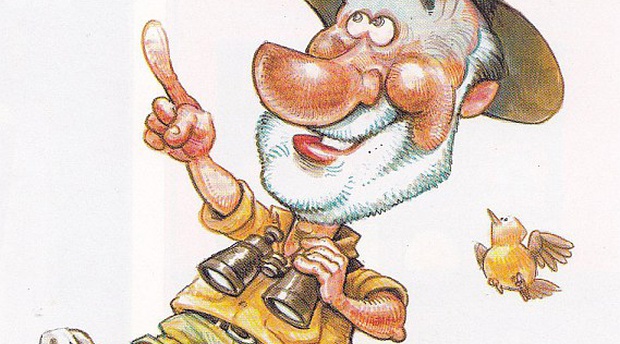 If 2020 gave us anything, it was time – time to learn and take on new hobbies and pursuits. And birding became one of the new ‘cool’ things to get into. It’s one of the Covid-19 winners, along with virtual safaris and multi-national drug conglomerates. All over the world, laypeople became birders overnight, as it’s something that one can do in the back garden, helping to pass the time and keep the grey matter stimulated during the dark days of hard lockdown, when the golf course and bridge club were well out of bounds.